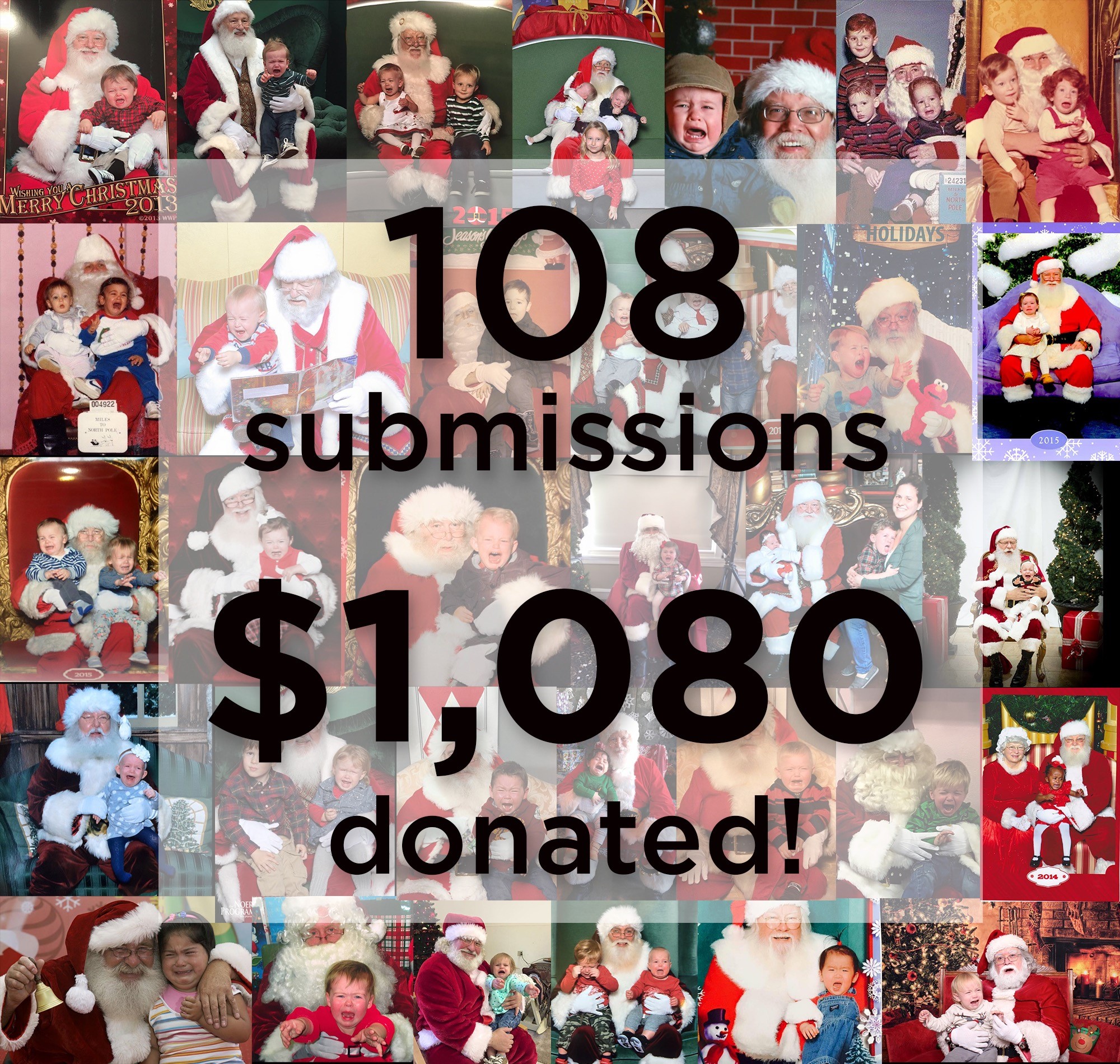 The final #NoKidHappy numbers are in, and I want to say THANK YOU to everyone who participated in the campaign and made it an unimaginable success.

I bought a book for my son this Christmas called “What Do You Do With An Idea?”. The book’s ultimate answer is change the world. The collective positivity surrounding the last few weeks has been as exciting as anything we’ve accomplished since opening. l don’t know that the ‘idea’ changed the world, but its always nice to feel like ‘part of the solution’.

Special thanks to Steve and everyone at CBS for the news coverage:

Special thanks to Adjua and Be Well Philly for their piece:

I wish everyone all the best in the upcoming year!